Mrkonjic Grad has got enormous natural potential for the mountain and rural tourism. Balkana lake and Lisina mountain are of great importance for the development of  tourism. 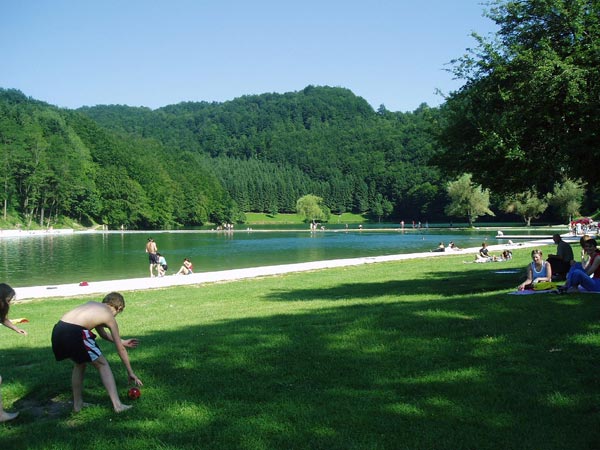 Balkana: Balkana Lake is 4 kilometers away from Mrkonjić Grad and  5 kilometers away from the former ''Road AVNOJ'' (AVNOJ – Antifašitičko Vijeće Narodnog Oslobođenja Jugoslavije – Anti-Fascist Council of the People's Liberation of Yugoslavia) (Jajce – Mrkonjić Grad – Bihać). It is consisted of 2 artificial lakes and several bungalows which are decorated for the reception of guests and which don't ruin the environment of the nature. The whole complex is known as the most attractive resort in this area. The lakes are surrounded with pastures and thick oak and coniferous forests. A small part of the lake is made for swimming and the bigger one is rich with trout. The tourist complex of Balkana is actually composed of two close artificial lakes extending on a total area of 56,000 m². The lakes are filled by the water of the mountain streams Cjeplo and Skakavac.  The Balkana Lake is famous by the manifestation the Days of Mowing that has traditionally been held here for the past 20 years.

It was formerly known as Balukhana and Balukana, derived from Turkish baluk, meaning "fish" and hana, meaning "habitat". The name, over time, transformed into Balkana (there is no connection to the name "Balkans").

Zelenkovac: Ecological Movement was established in 1997 as a NGO, following the dream of Borislav Jankovic to create a small art gallery and painting studio in the middle of the forest. Today Zelenkovac is a small Ecological Area providing its visitors with bungalows for accommodation, delicious domestic food and a bar to suit everyone’s pleasure.Zelenkovac is situated 70km South-West from Banja Luka, 15km from Mrkonjic Grad, at the foot of Lisina hills, along a river, in a fresh and green environment, far from civilization, in a tranquil forest.An art gallery, “Zašto Nije Otišao Boro”!? (“Why Didn’t Boro Leave”!?), charms its visitors with the philosophical paintings of Boro and his friends, a picturesque environment to soothe the soul and a friendly staff to provide you with everything you’d need to have a comfortable stay.There’s an annual Jazz Festival organized here in summer with visitors from all over the world, spreading the word about this mystical place. 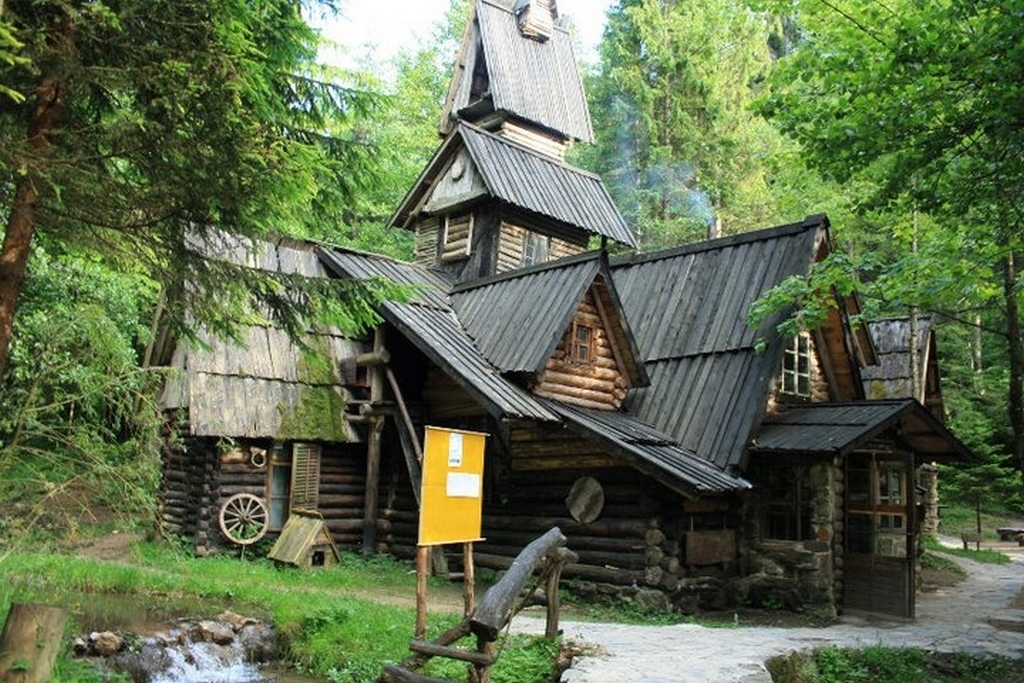 The natural resources of particular importance are Ponor, coast of The Crna rijeka river , old towns such as Bočac, Sokol, Prizren, villages Baraći and Bjelajce, the Sana river as well as Mlinište. These places are described as very attractive and beautiful to visit. 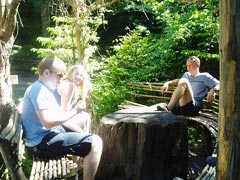 Mrkonjić Grad has one of the most beautiful and largest hunting areas (over 40,000 hectares) of Bosnia and Herzegovina-"Млиништа - Лисина - Клековача",  . We can meet deer, bears, wild boars, hares… It is a paradise for fishers who can catch trout and shadow fishes in the Lake Balkana and the rivers Vrbas, Sana, Crna Rijeka and Ponor.

When it comes to accomodation, there is a hotel called Krajina in the centre of the city. There is one more hotel situated  at Balkana lake. In addition to the hotels there are also some private apartments: Milić apartments and Galić apartments.

In addition to the hotel, we also offer accommodation in private apartments: 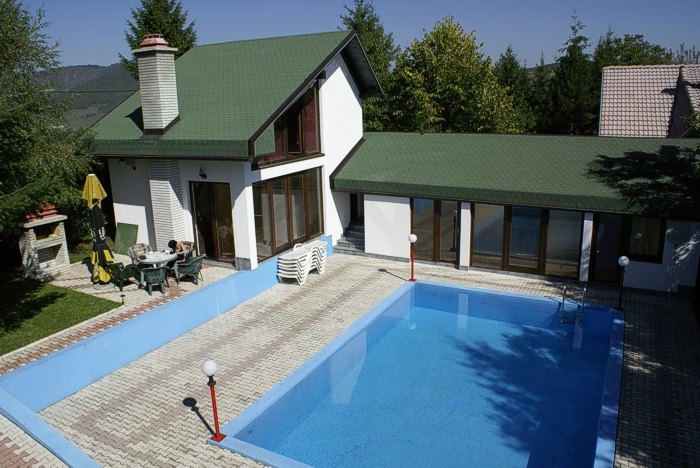